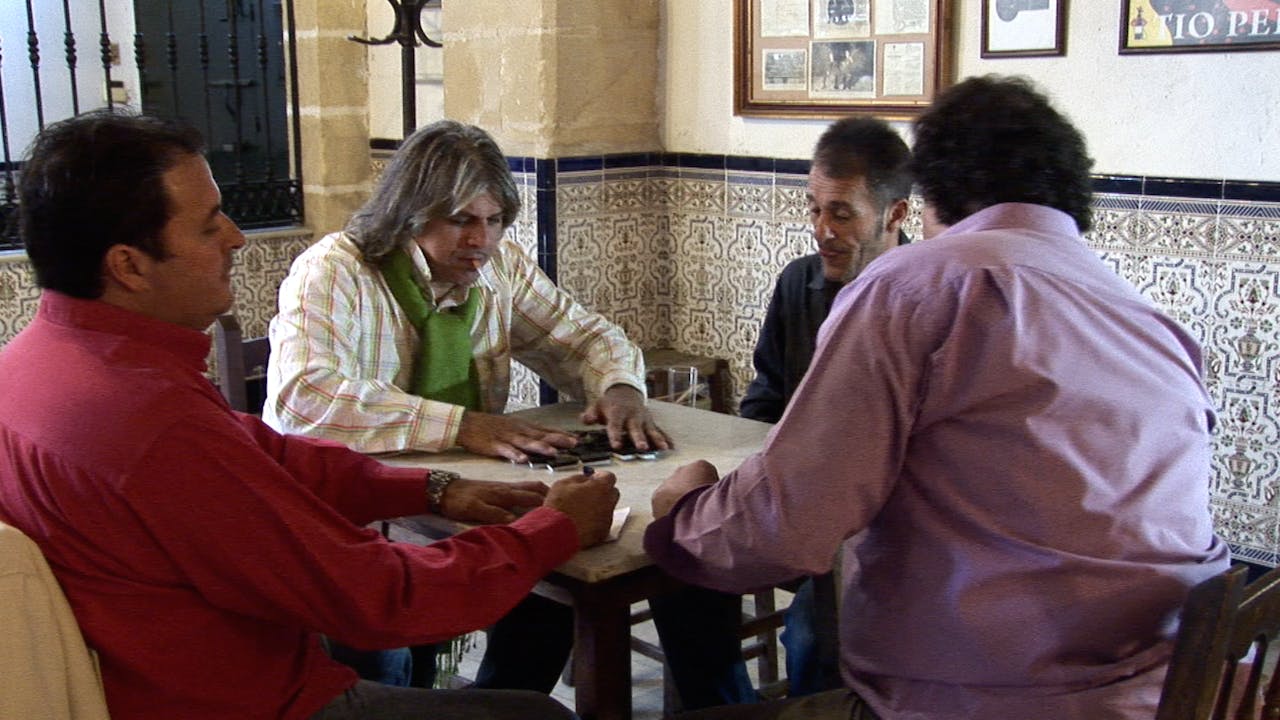 Domino: Caught in the Crisis - PubLib-K-12-Commun

ENGLISH (para ESPAÑOL mire abajo): For the past 20 years, I have watched as first one crisis and then another hit Spain (where I lived for a while), and southern Spain where this was filmed always seems to get the worse of it. In the years since the economic crisis of 2008, which inspired this film, the country was unable to fully recovered before Covid-19 and its aftermath dealt the country another blow. Many people - far too many - are out of work, or have had to substitute part-time work for their former full-time jobs. Often, young people have had to leave the country to search for employment abroad, sending money back to Spain to help their families.

Unfortunately, then, this drama about a family man who has lost his job is still relevant. And as high inflation, natural disasters and the like strike United States, it threatens to be relevant here, as well.

Our story focuses on Luis (played by Antonio de la Malena), a man who lost his job and is going deeply into debt while struggling to maintain his family - including paying his portion of the upcoming marriage of his son, a matter important in Spanish culture. As Luis looks for work, he tries to keep the truth from his wife and everyone else - except for his good buddies that play dominoes with him as time hangs heavy on his hands.

Written and directed by Eve A. Ma; starring Antonio de la Malena; one hour long; in Spanish with English subtitles.

NOTE RE THE MUSIC: Some of the music is flamenco and some is flamenco fusion; the songs and the musical score are mostly traditional, but a few are original compositions. The composer of these original scores is Malena Hijo; of original songs is Antonio de la Malena. The singer in all cases is Antonio de la Malena and the guitarist in all cases is Malena Hijo.