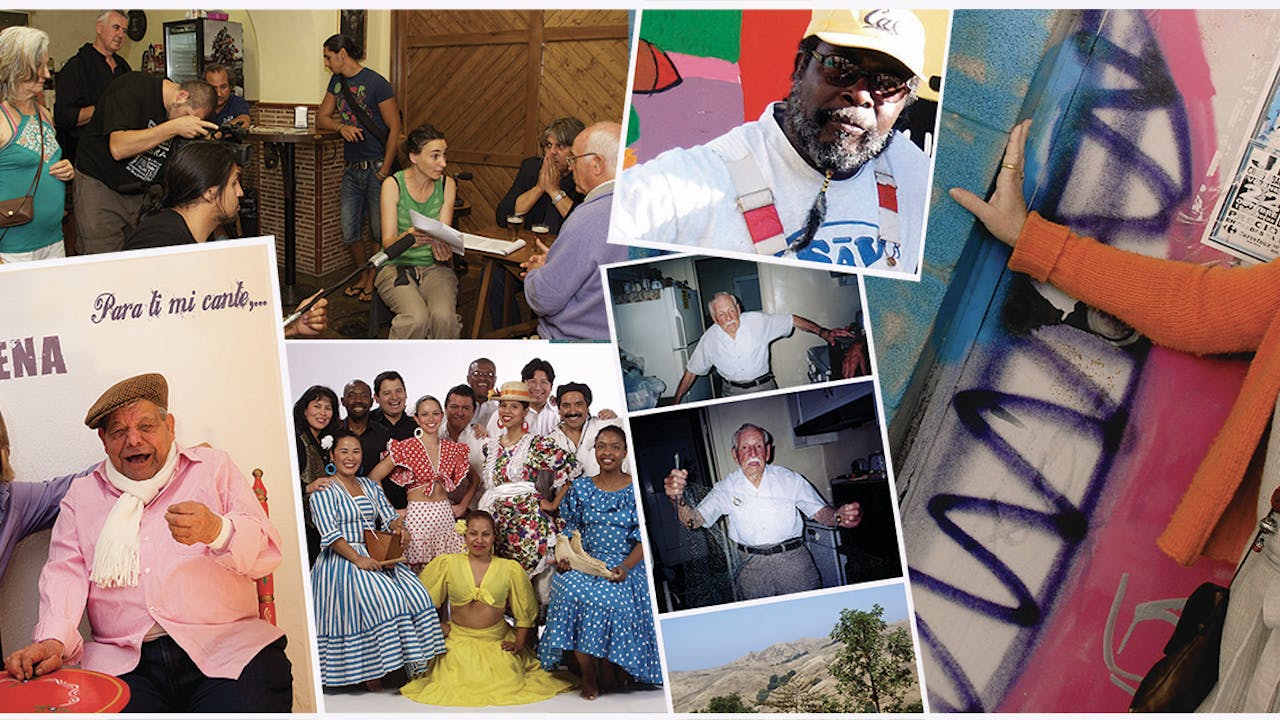 Here is an over-view of some of the work of filmmaker Eve A. Ma, the producer-director of Palomino Productions. This only looks at her work related to the African American experience; she also has documentaries along with one drama and experimental work which cover topics as varied as immigrants from Spain to the United States; classical southern Indian music, dance, and culture; life in Spain; Persian immigrants in the United States; and with Tahitian music and dance.