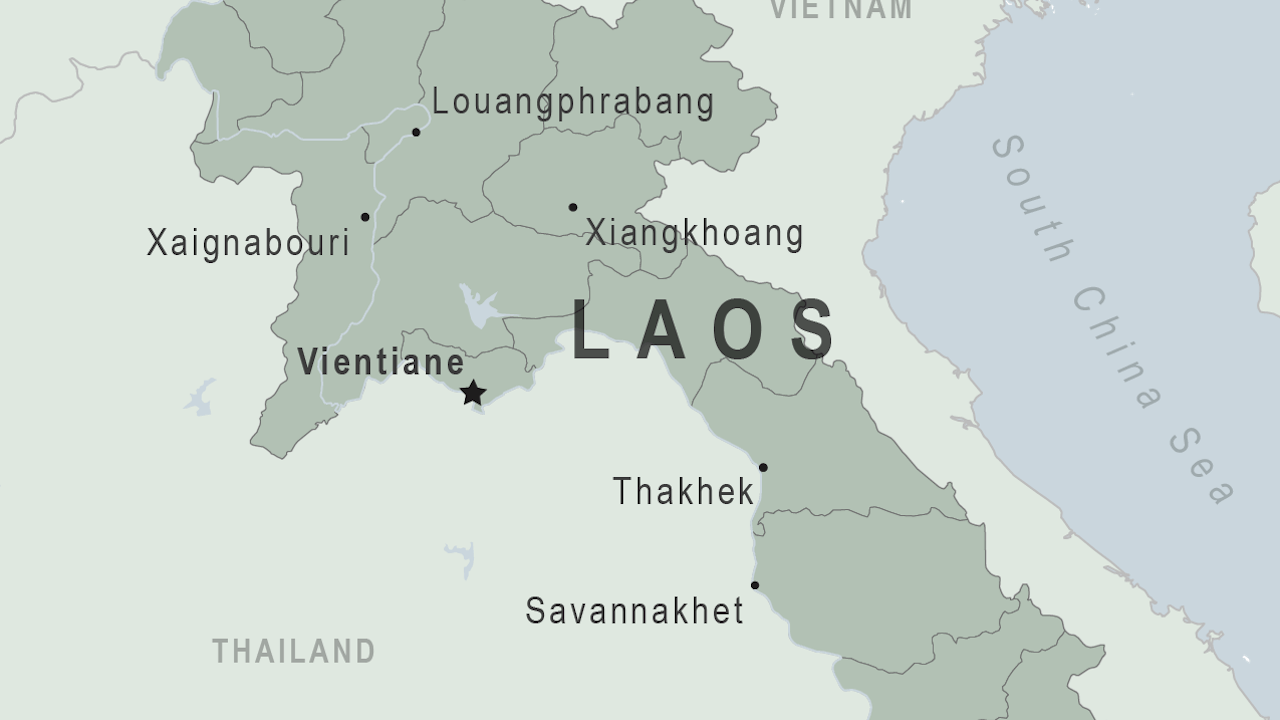 Here, we interview two community leaders who at the time of the interview had only been in the United States for a few years. They are both Lowland Lao, and fled their country at the end of what is often called the Vietnam War (although in fact it included most of Southeast Asia).

Both of these men settled in the San Francisco Bay Area. Ray Soungpanya was the first Lowland Lao to come to the Bay Area, and as more refugees from Laos arrived, he became a community leader. Bouaphet Sygnavong arrived somewhat later. After Laos fell to the Vietnamese communists, he first fled to France where he lived for several years before moving to the United States.

Both of these men are interesting individuals as well as being community leaders, and in this interview they not only talk about the chaotic and tramatic experience of leaving their homeland, but also tell us something about of their culture - and we have included a Laotian sword dance in this episode - as well as their experiences in California.