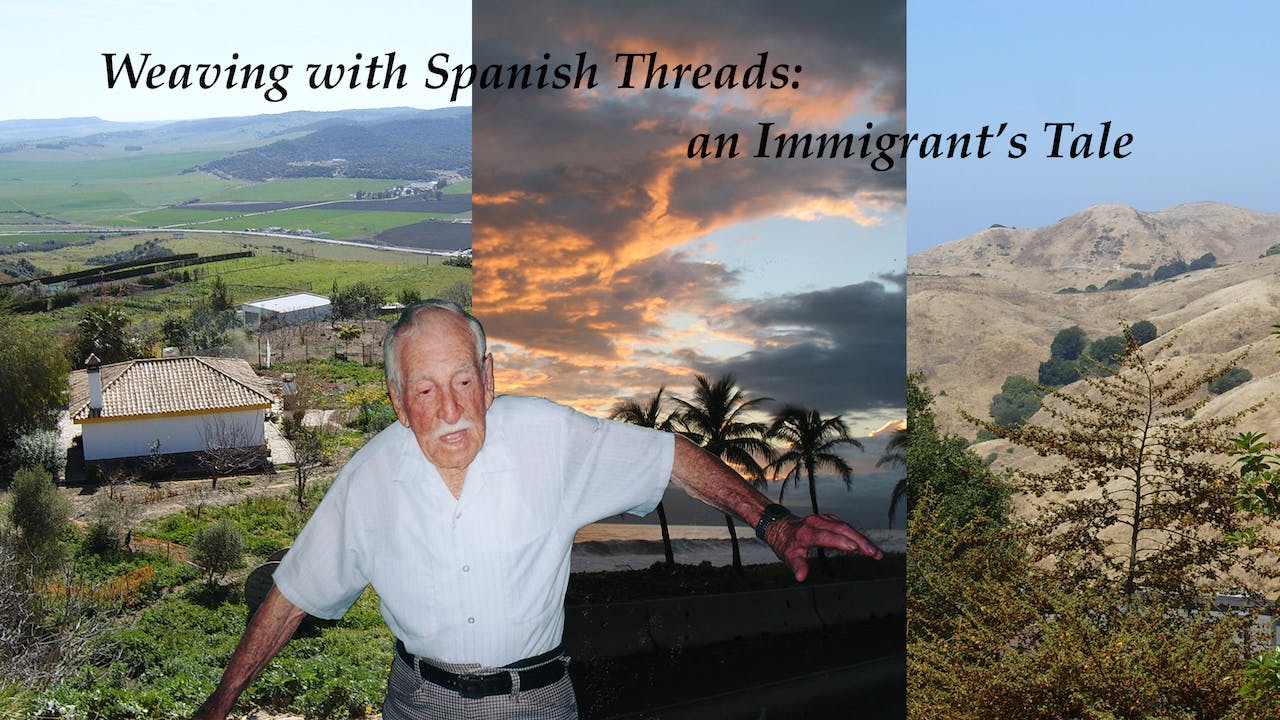 From the fields of Spain to the plantations of Hawai'i to the orchards (and salt works, mines, vineyards...) of California. This one hour documentary tells the story of a little-known immigration of the early to mid-20th century. Its star, 98-year old Francisco Pérez, is full of stories and watching the video is, like one person put it, "hearing my grandfather speak again."

With shots of Spain, Hawaii and California; with a story supplemented by photos and other people from the Spanish immigrant community; hearing about dealing with the language barrier and the customs of the New World ... this is a story for the 98% of us who are descended from people who braved the odds to make a new life in a new country.