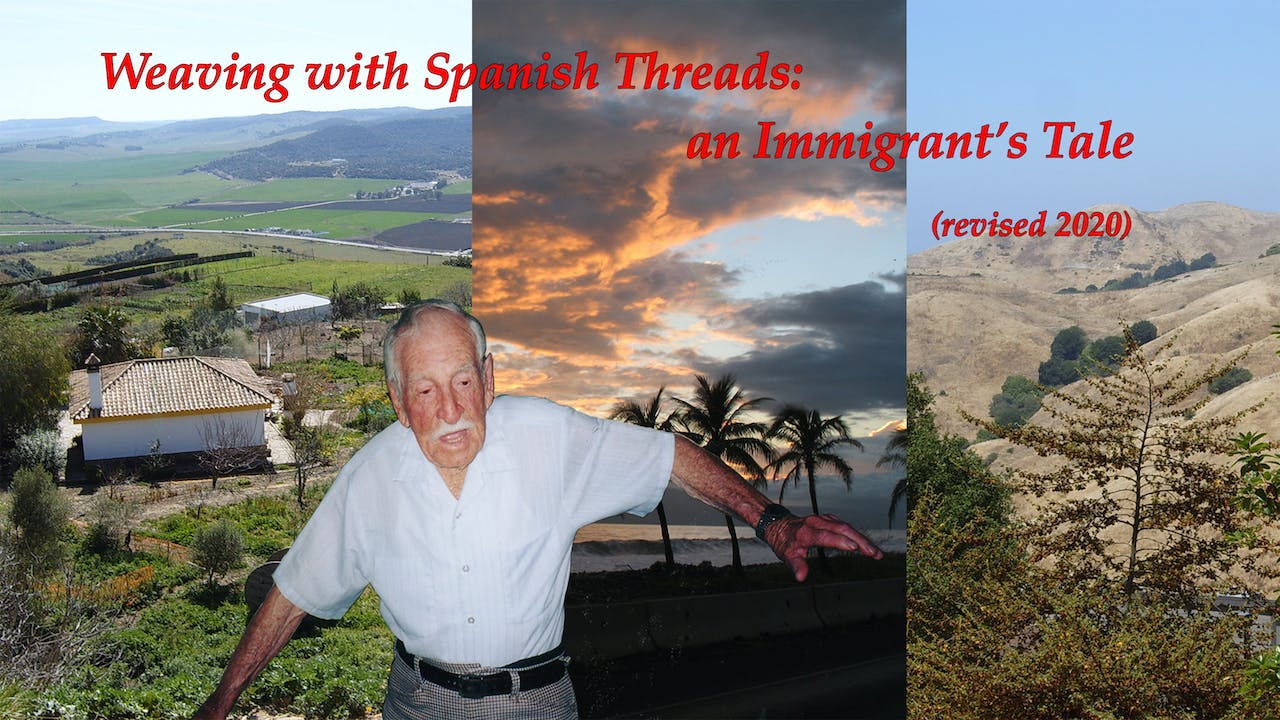 Especially relevant for courses on American history that include the immigrant experience; and for classes on the history of Hawai'i and California.

From the fields of southern Spain to the plantations of Hawai'i to the orchards of California, Francisco Pérez and friends tell their story. This little-known immigration from Spain to the United States in the early 20th century mirrored many other waves of immigrants but had its own special twist. Through the stories of immigrant 98-year old Francisco Pérez supplemented by the memories of the daughters of several other immigrants, we get a picture not only of plantation life in Hawai'i from the point of view of a child laboring in the sugar cane fields, but also of California in the not-so-distant past. Like many other immigrant groups, they were willing to engage in hard labor to escape the poverty of their native land, and overcome the language barrier to set up a new and happier life for themselves and their families, eventually flourishing in their adopted land. Told through an intimate lens, supplemented by historical photos, re-creations and on-location footage, this is an inspiring tale of strength and perseverance. One hour, in English, as revised in 2020.

The documentary tells the story of a little-known immigration of Spaniards who came to the United States in the early 20th century. Their impact was much greater than their numbers might suggest. For example, they were directly responsible for the United States and for Spain to pass their respective first laws regulating immigration. The documentary, however, focuses on the immigrants as individuals- making the long journey from their impoverished homeland; working as manual laborers for long hours and low pay first in Hawai'i then in California; dealing with the language barrier; putting down roots; saving up enough to purchase a home. They were survived by children who still live in California and proudly remember their heritage.

Produced and directed by Eve A. Ma of Palomino Productions.